Scroll down for english version 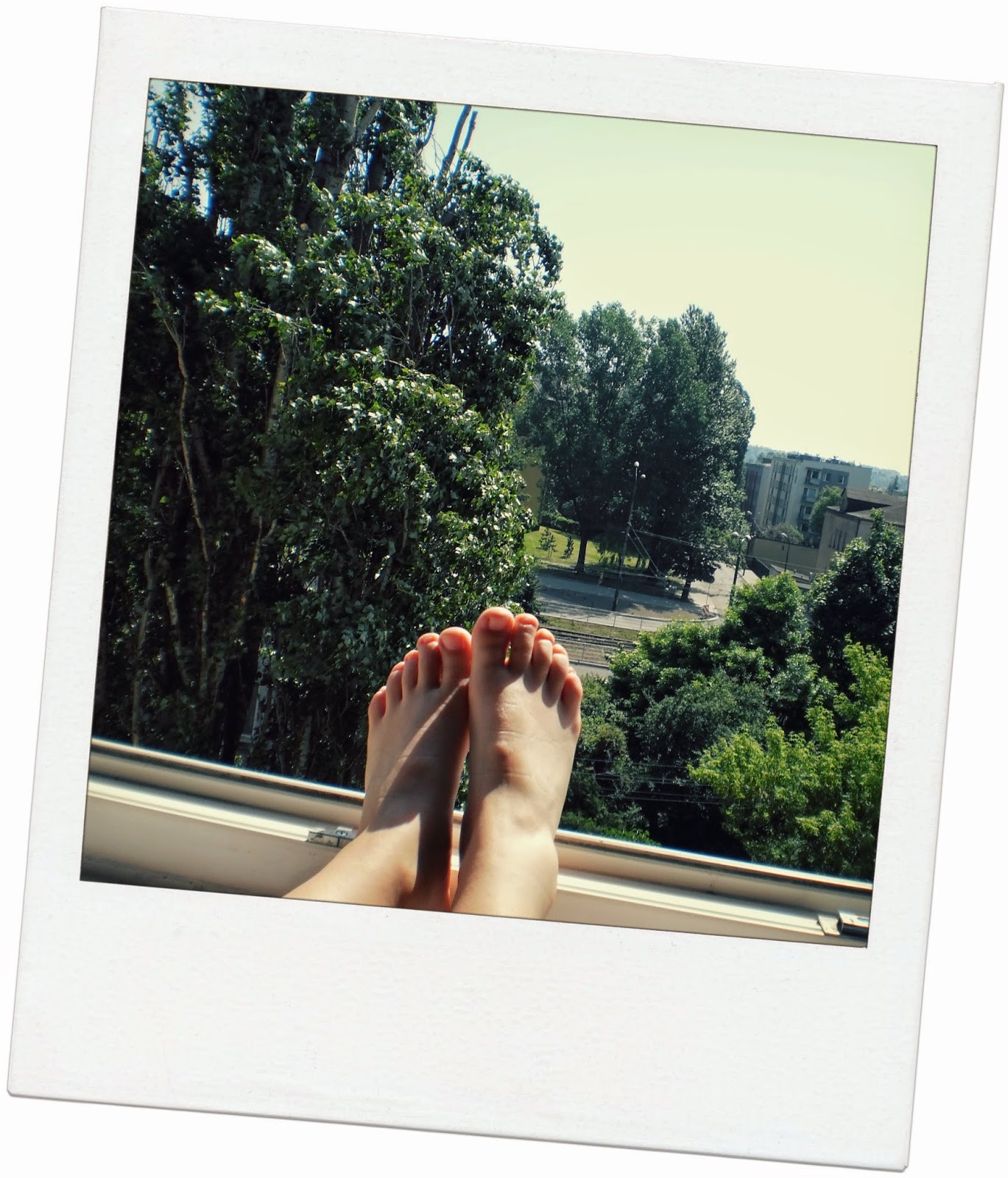 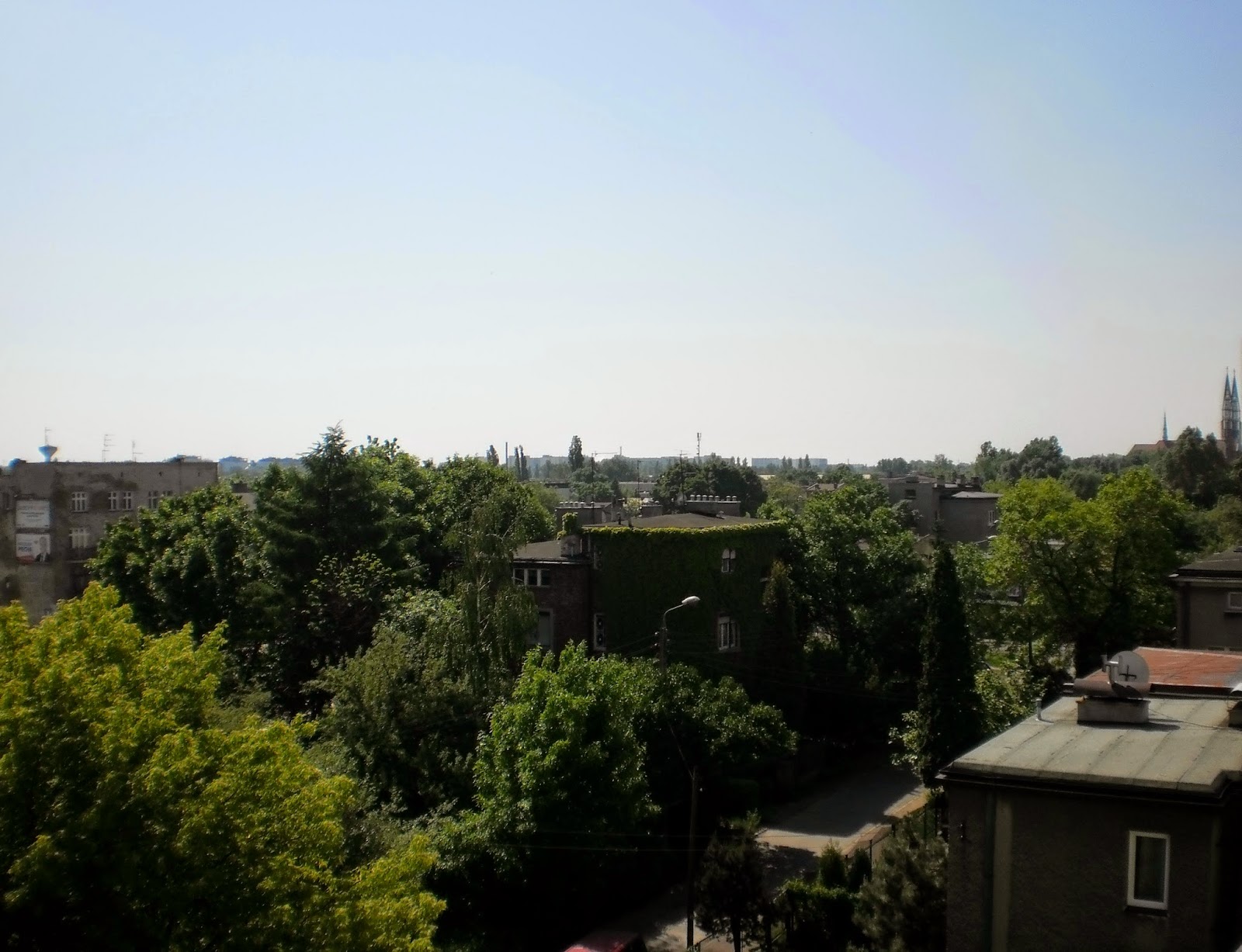 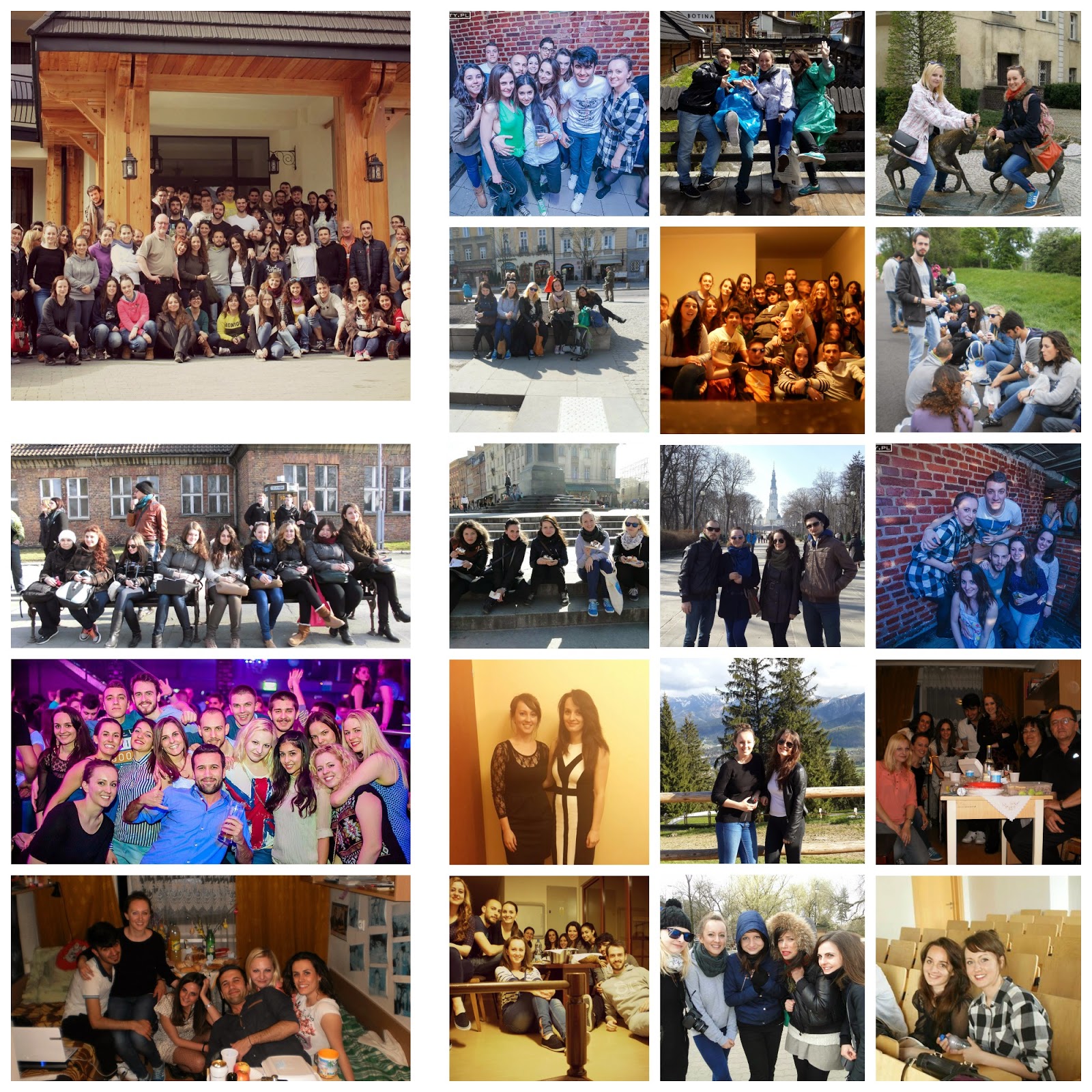 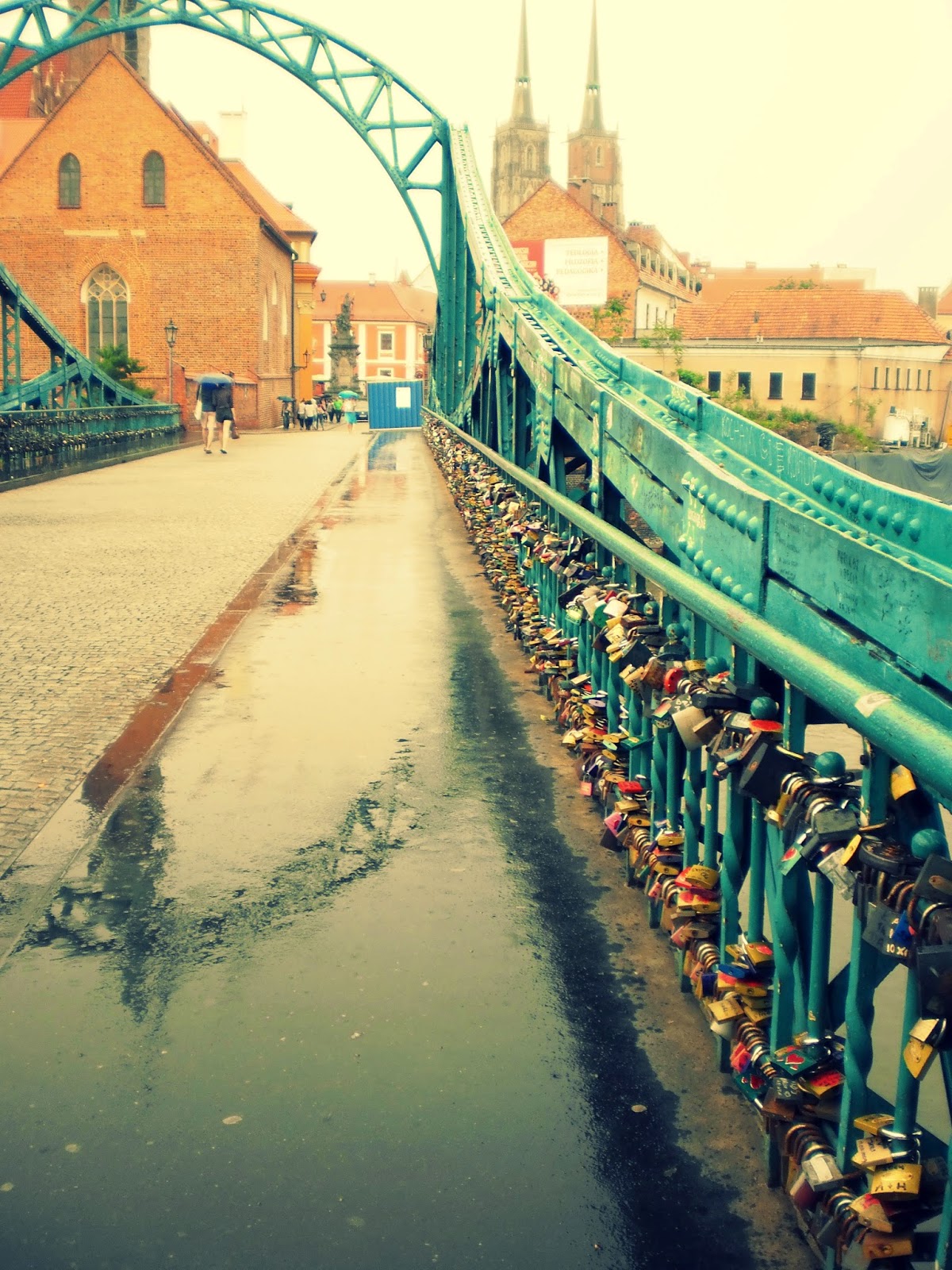 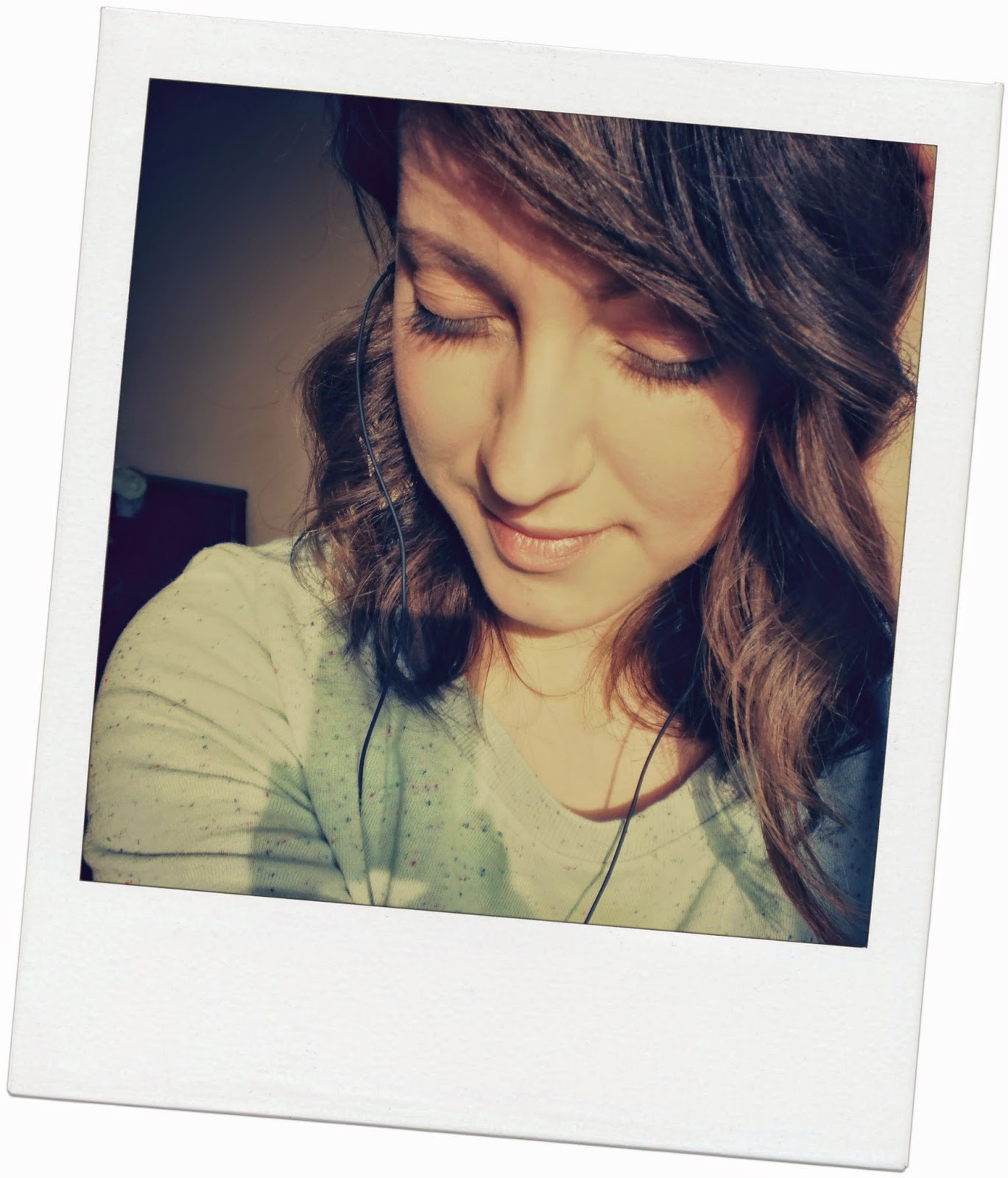 Here it is. The end of the semester is about to come and my stomach is starting to feel anxious more and more. This time, however, it is not about exams or about high number of classes I´ve missed. It´s waiting for me this year as well, even in higher intensity, in language I´m barely familiar with, in two countries that are closest to my heart. Still, this is not why I have this huge lump in my throat and almost tears in my eyes, when I look at the calendar.
Sitting with window wide open, legs high up in it, sun is shining, falling down on my face, summer breeze blowing in pollen and insect of many different kinds and I feel happier than ever.
Please, stop time!

But the end is almost here. Just a month and I will come back home from my study stay in Poland. Reality is about to slap me really hard once I get out of the train in my hometown - Ružomberok. Finish exams! Find a job! Helping with household! Not think about the fact, that the most wonderful time of my young life as a student is over! That's the plan.
Of course, I´m looking forward to see my family, friends, enjoy Slovak food, mountains and beginning summer. But I know that I will be accompanied by thoughts of great people that I´ve met here and It´s going to be very difficult to see them again. We all realize this here. When we sit outside together or drinking beer somewhere, it's not just a carefree laugh anymore. Everyone already knows that we have to cherish those last moments we spend together.

I don´t want it to sound like the end of the world or something... Simply, this is how I feel right now. After all, I´m really happy, that I had a chance to be here, meet great people, visit beautiful places... and of course, school was pretty good as well. But let´s be honest, I was not here for educational purposes, for sure ;) ... But I´ve learnd much more than any kind off class could ever get me. We don´t learn just about the others, but especially about ourselfs. 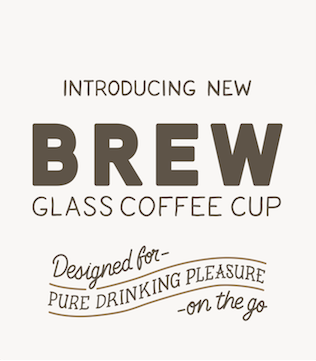 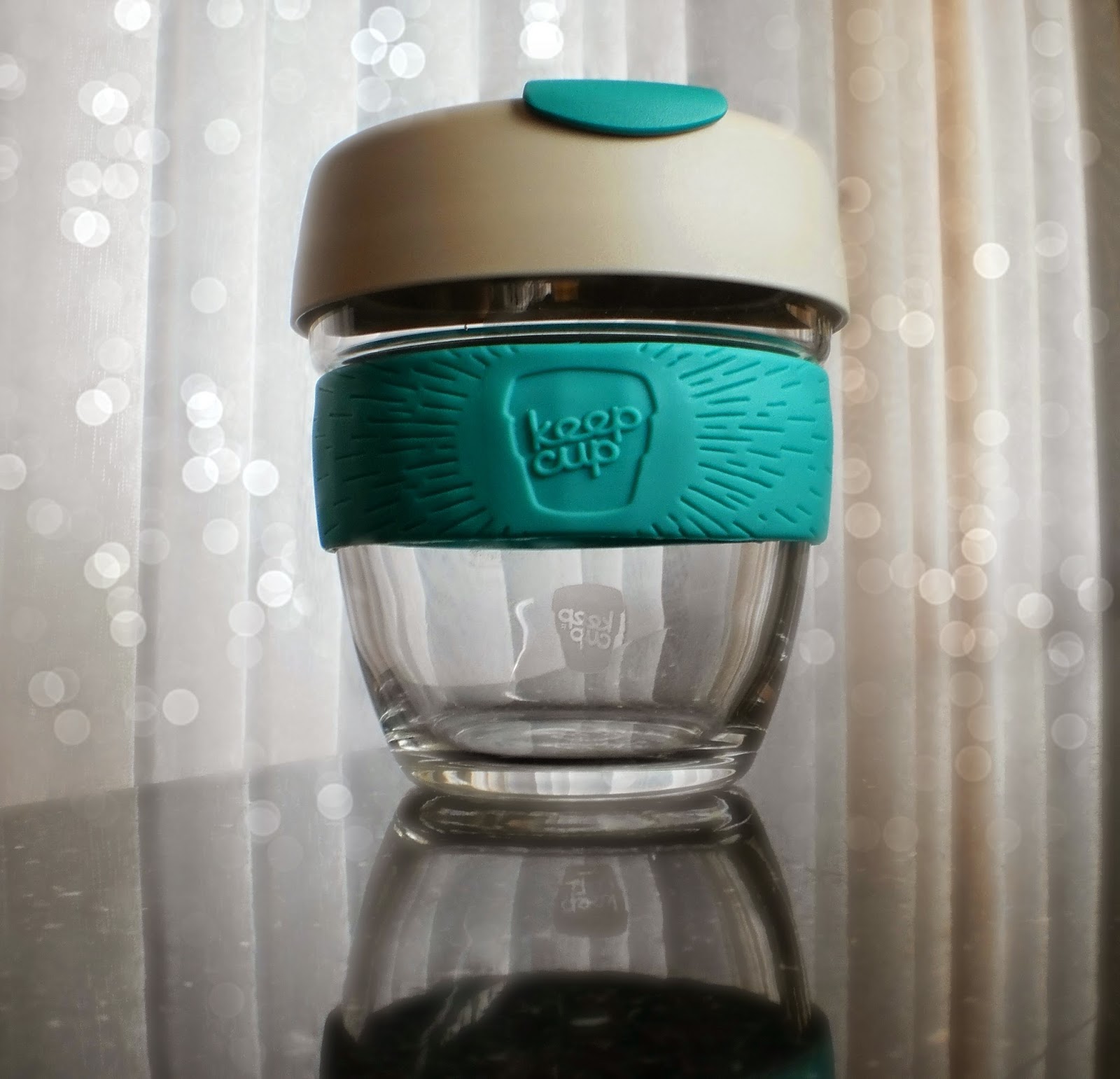 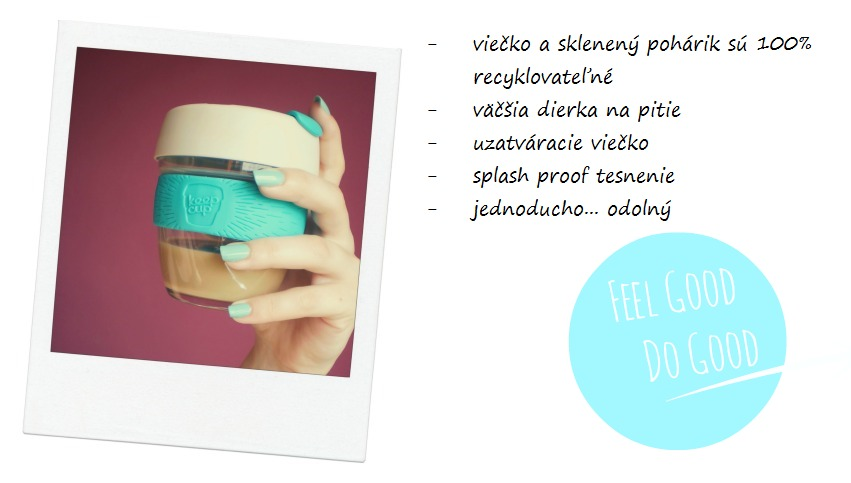 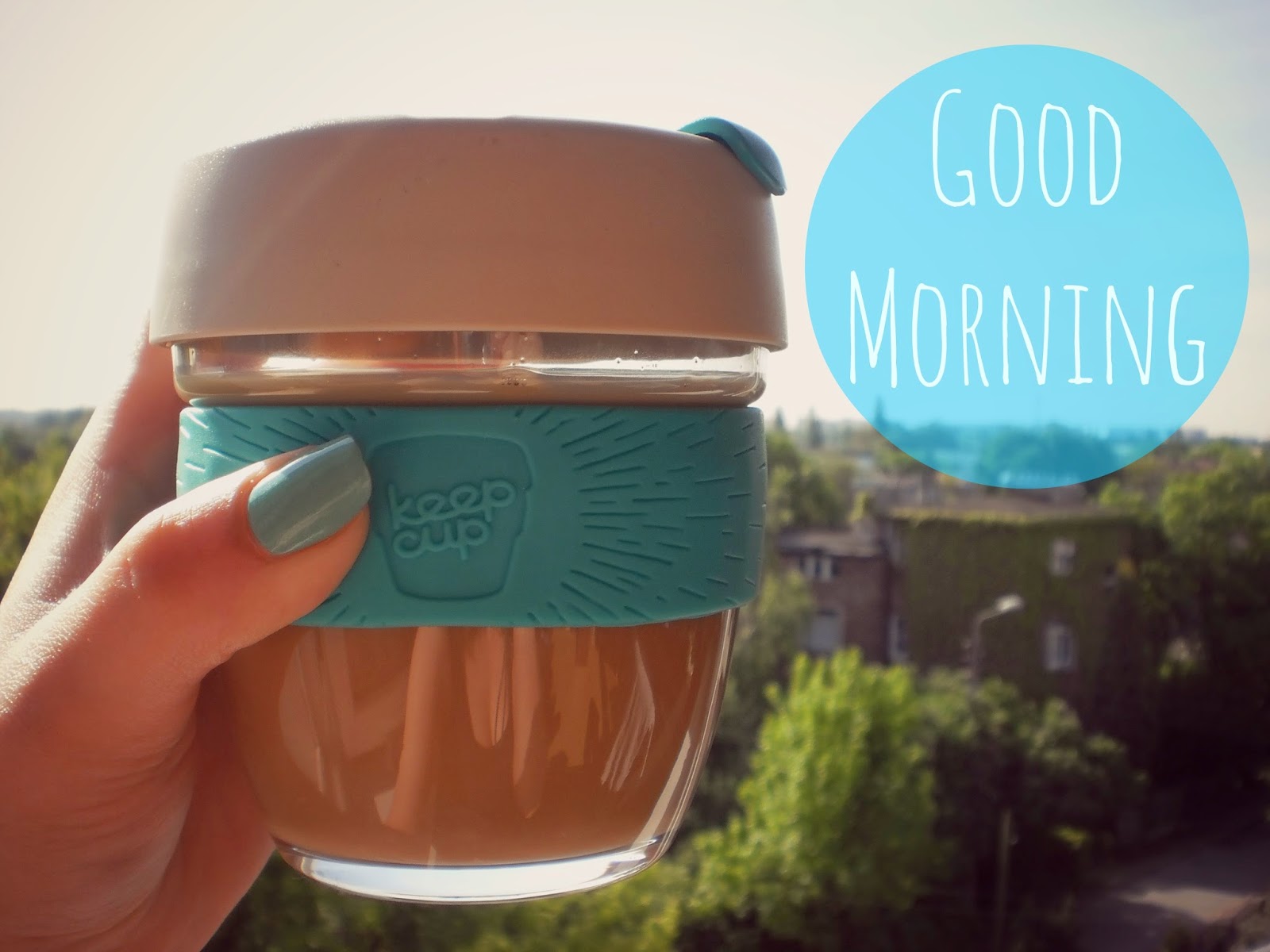 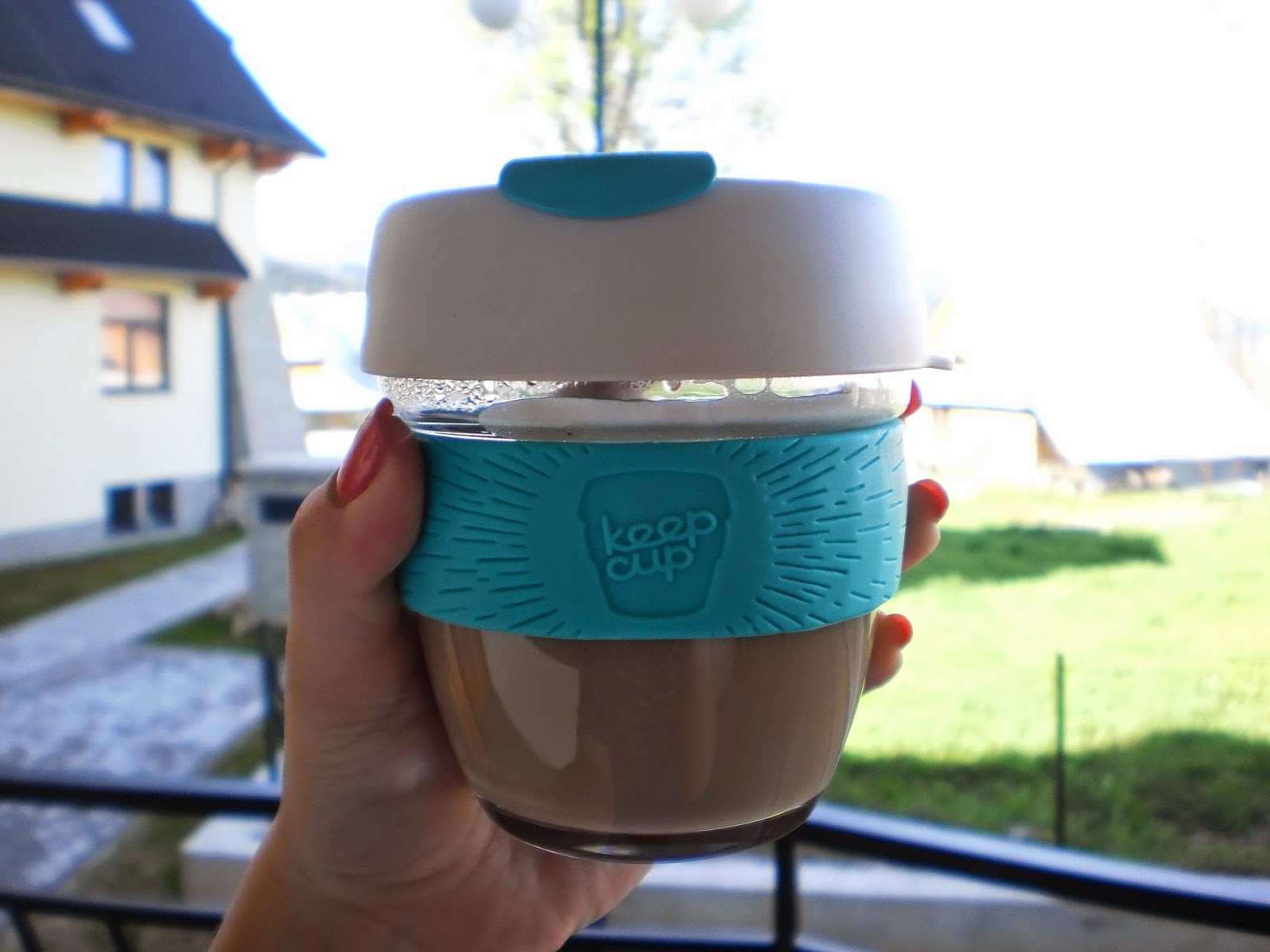 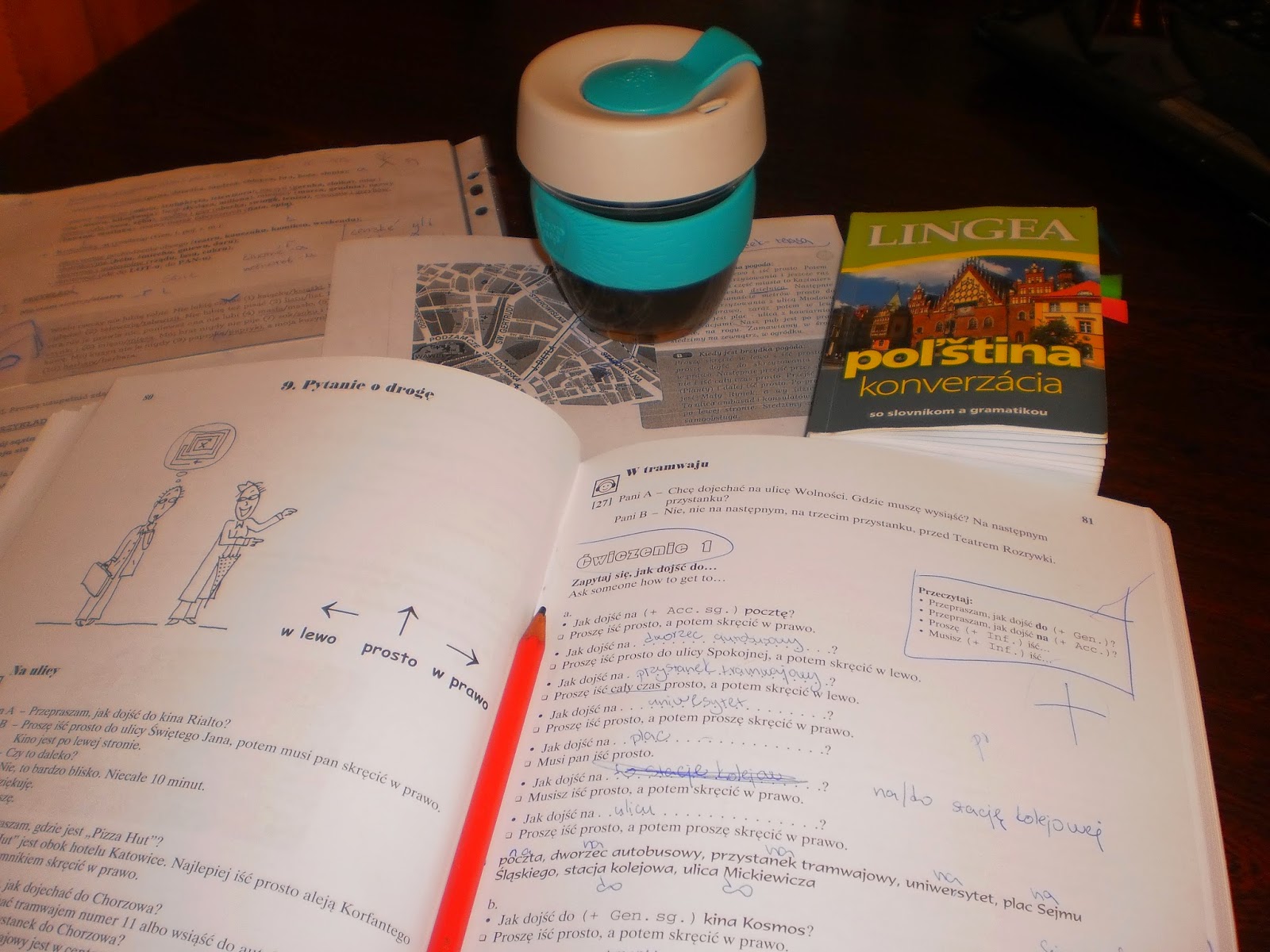 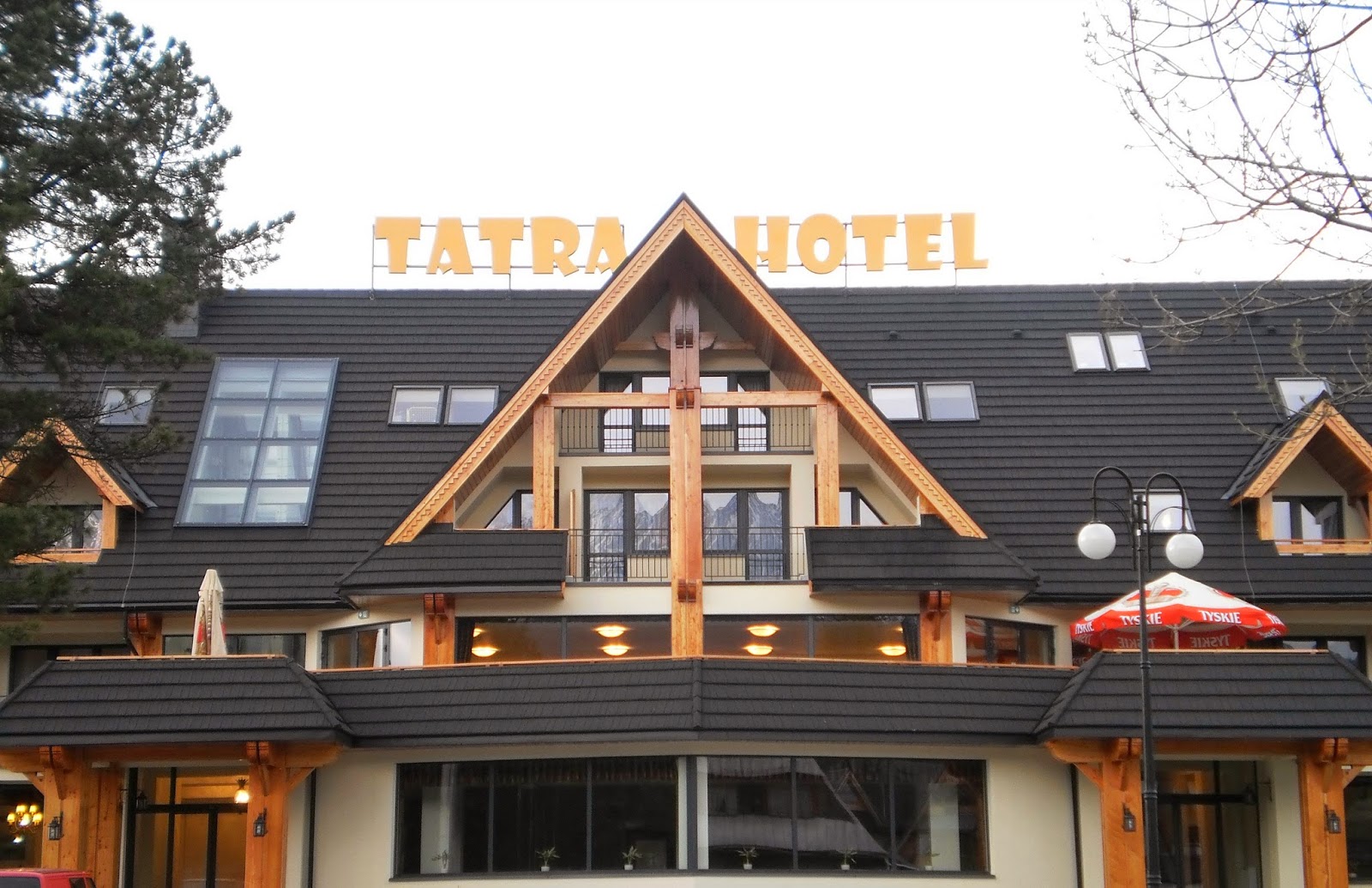 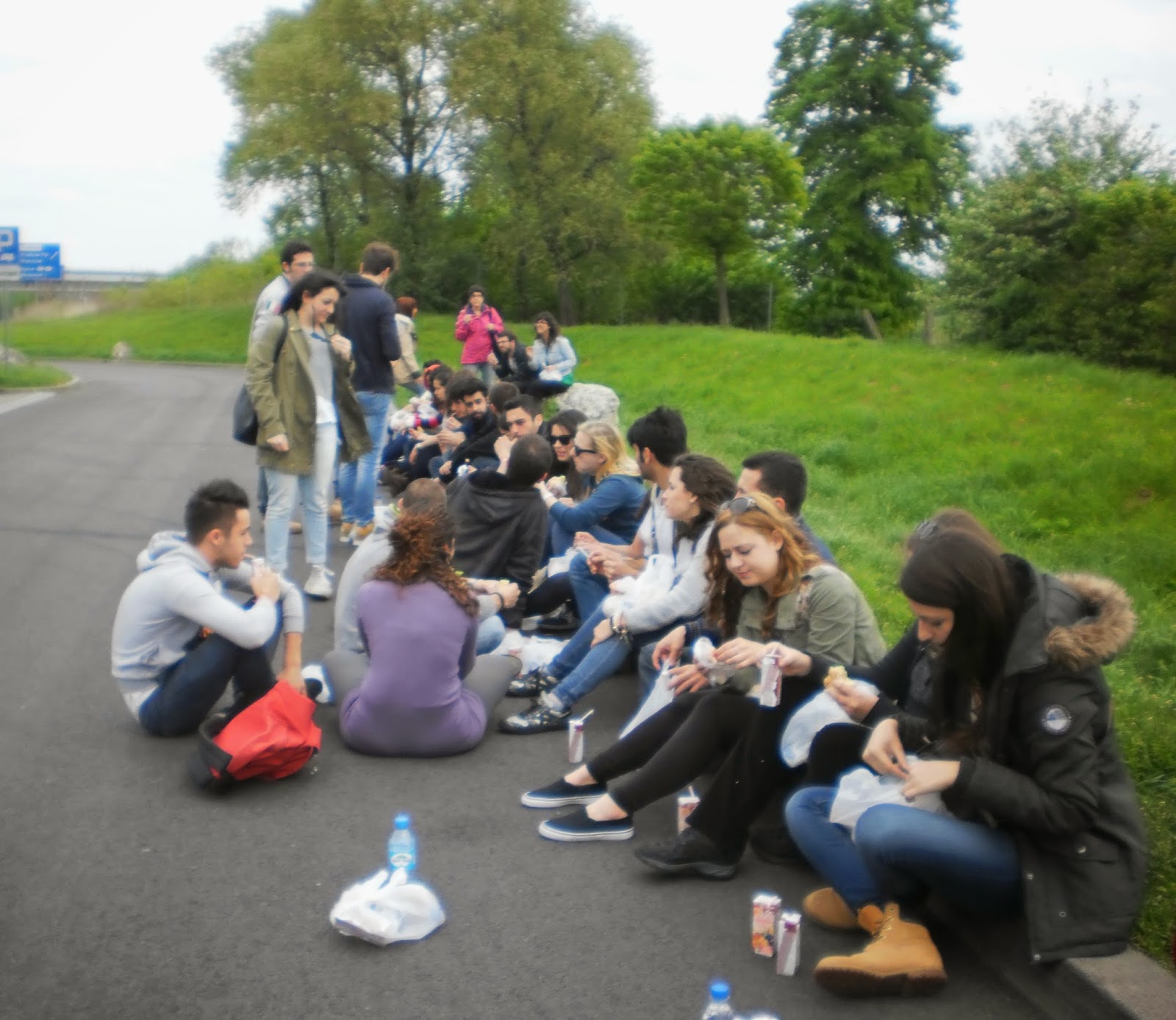 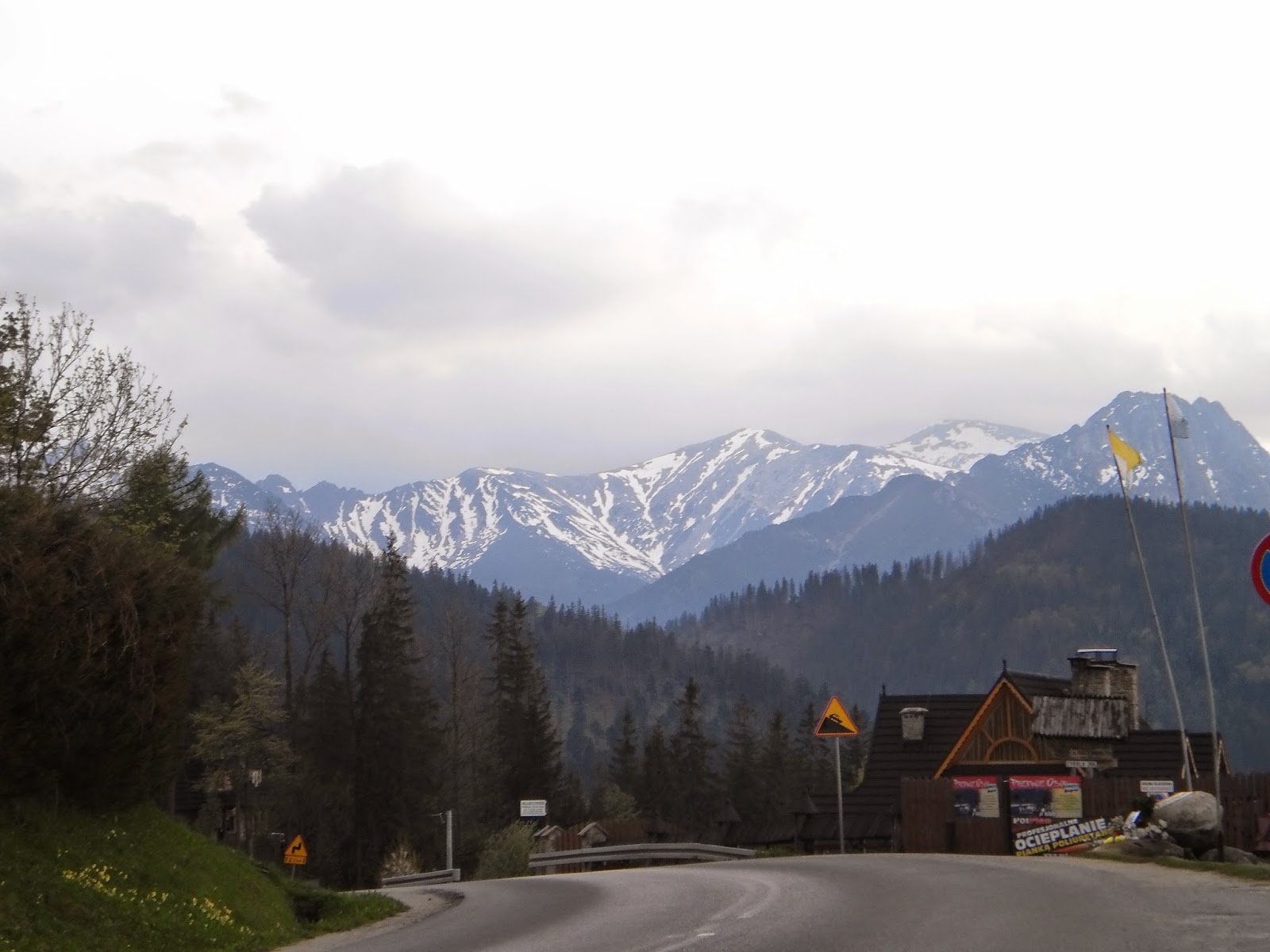 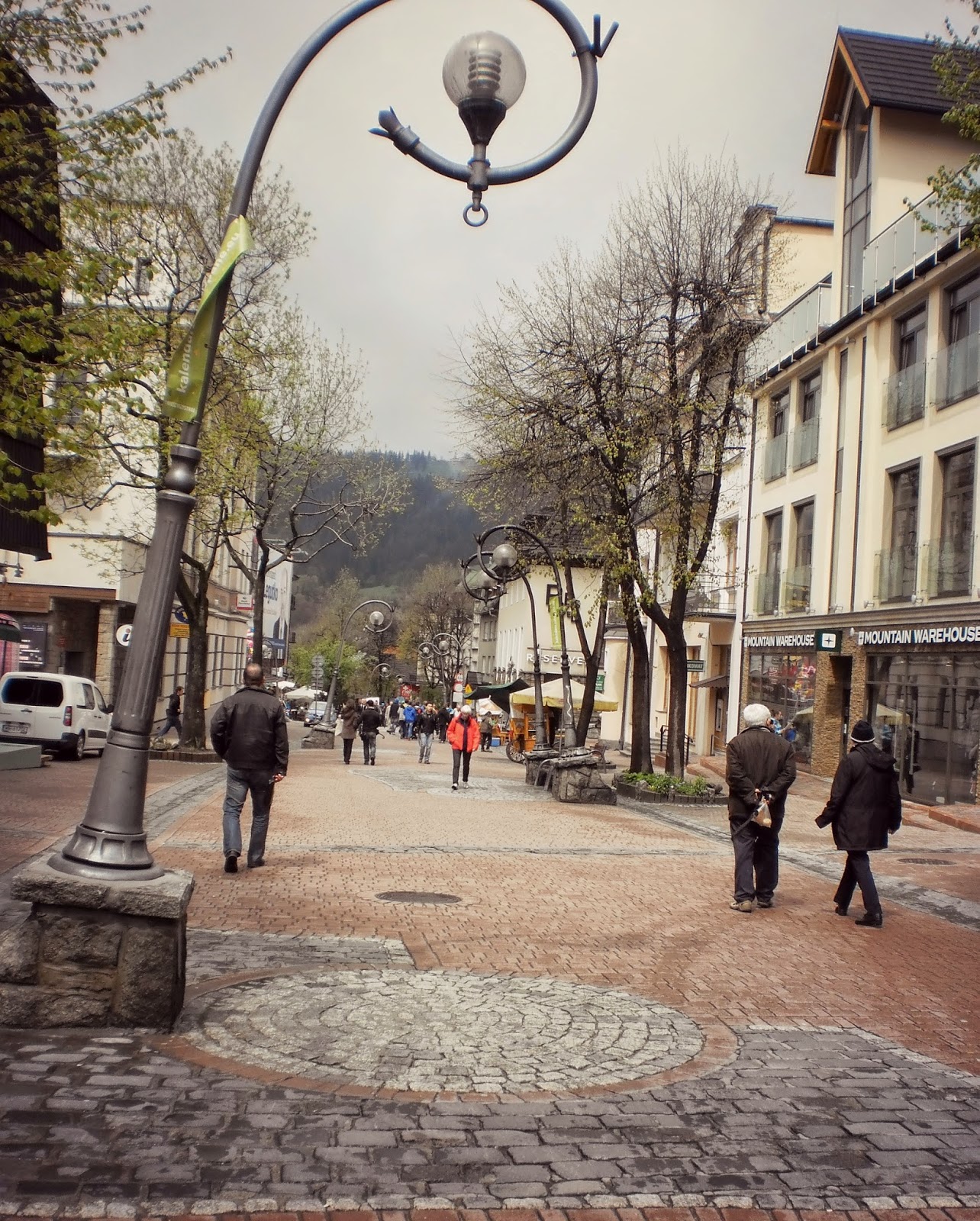 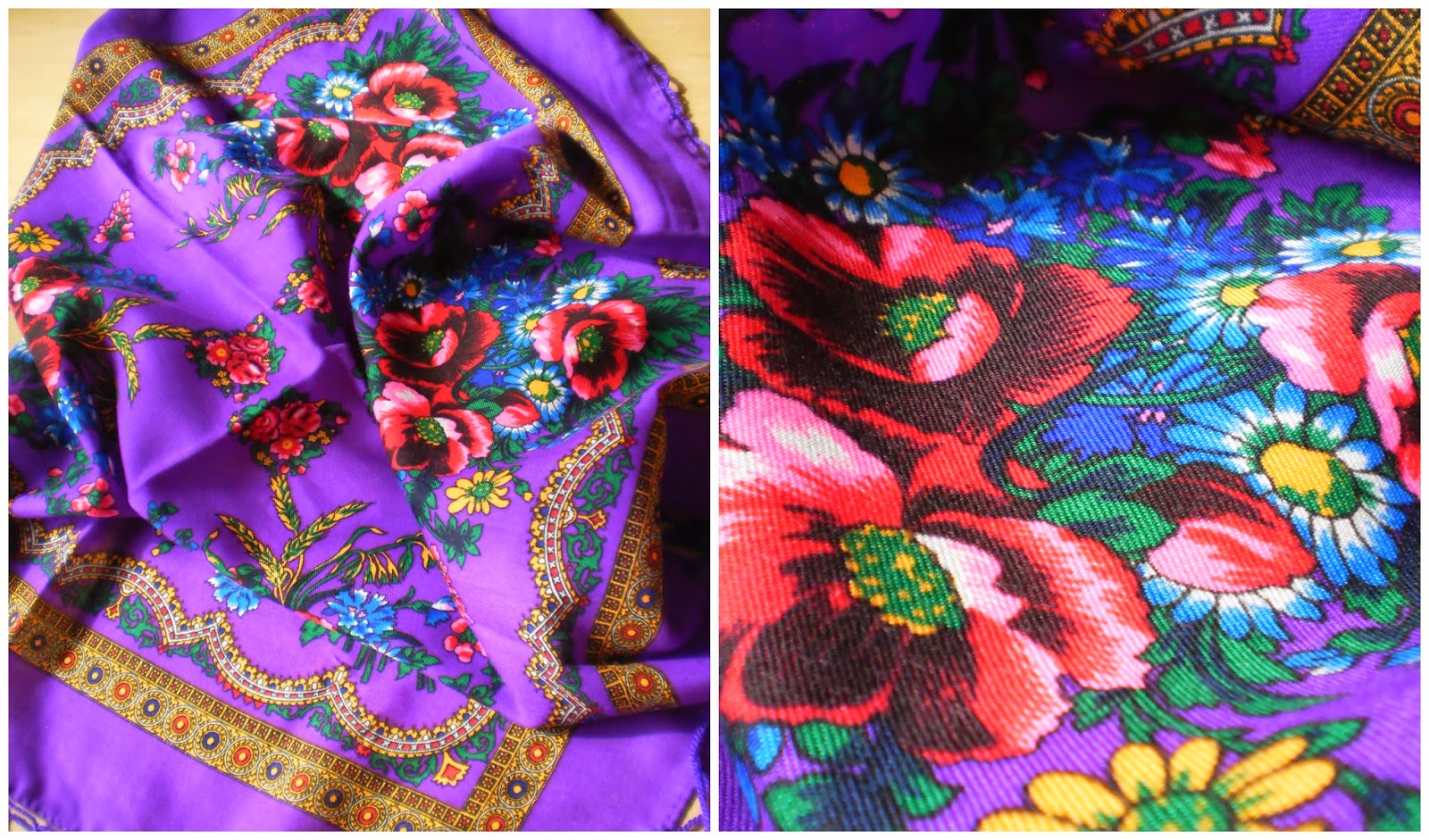 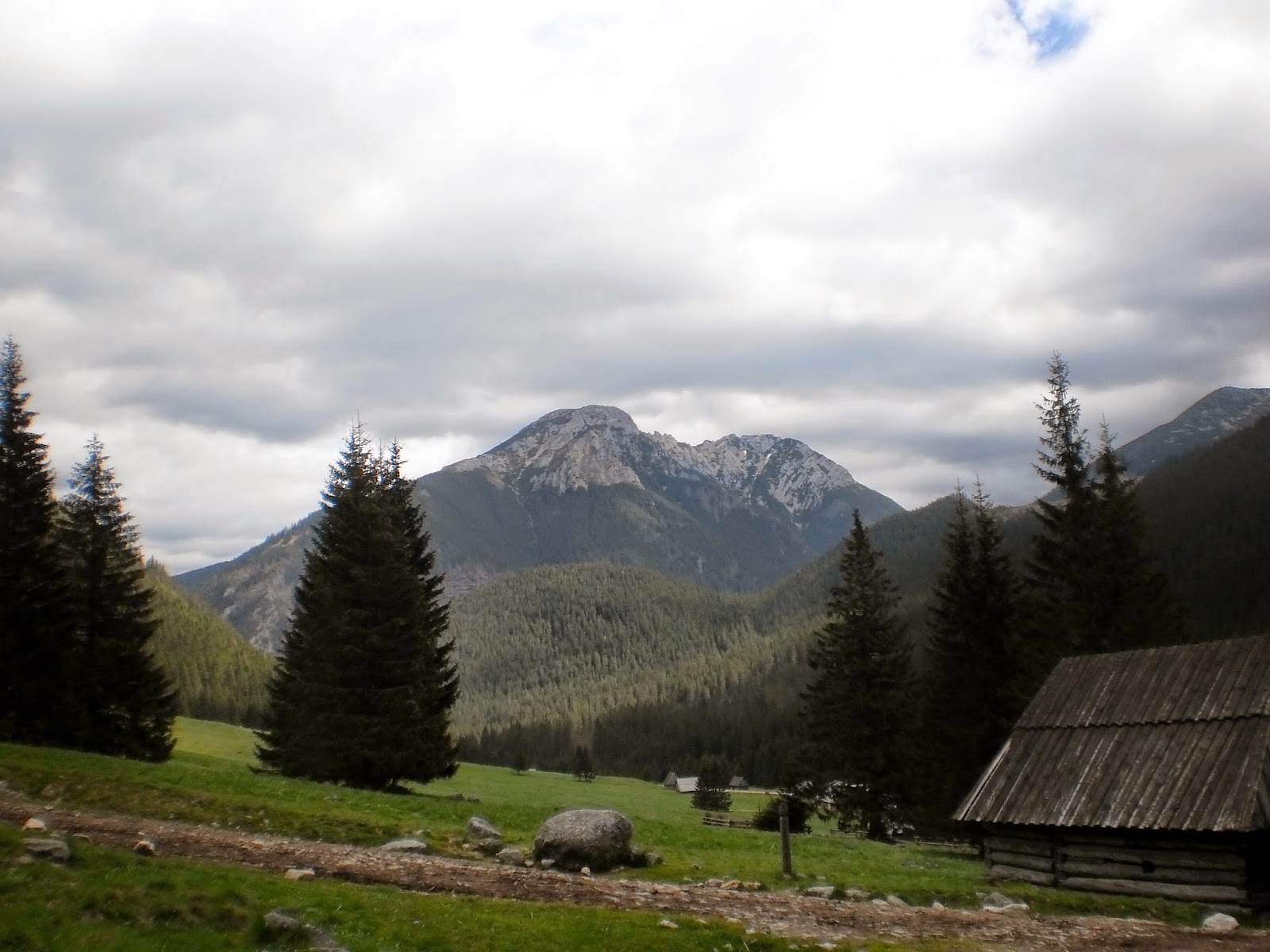 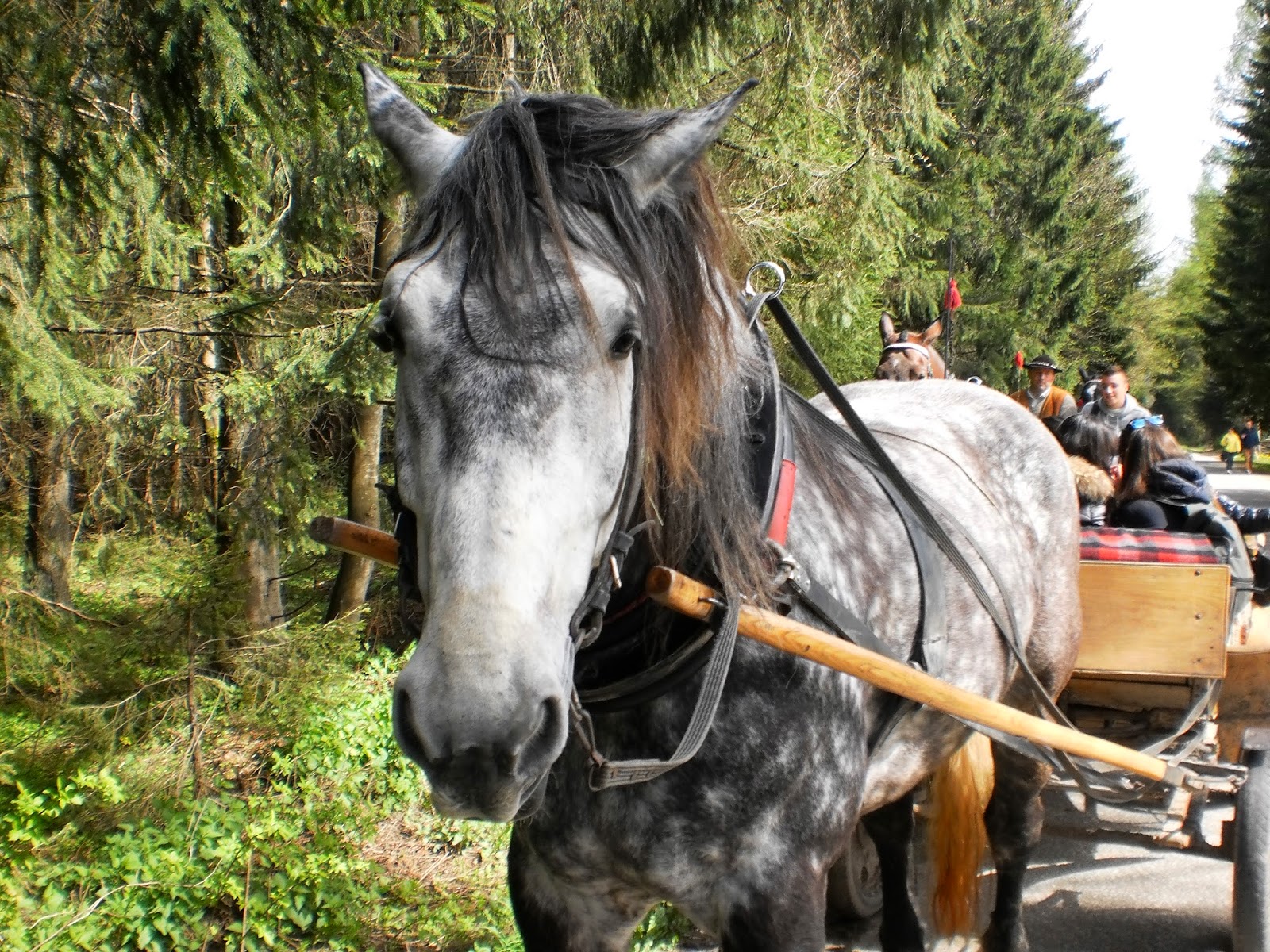 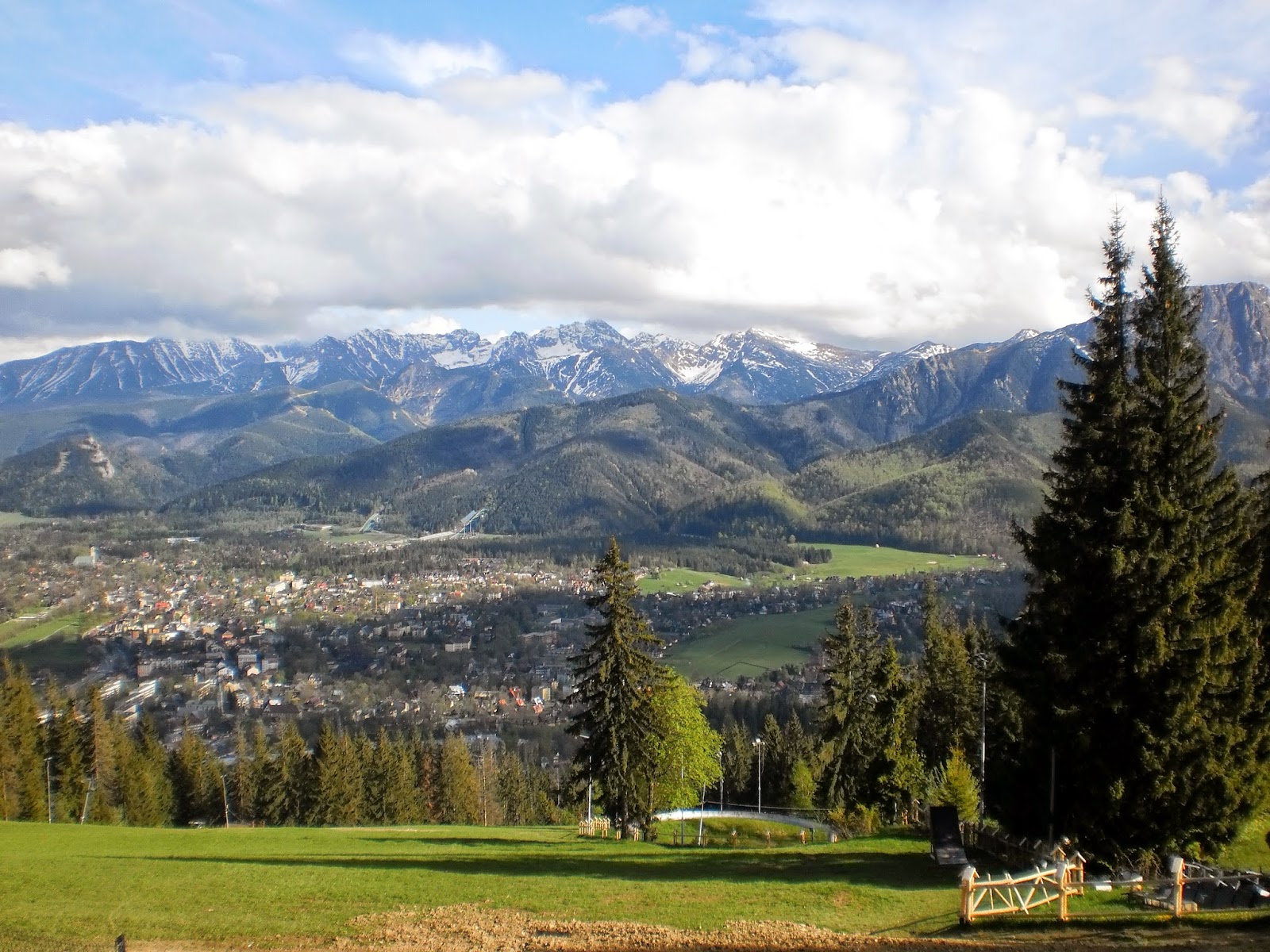 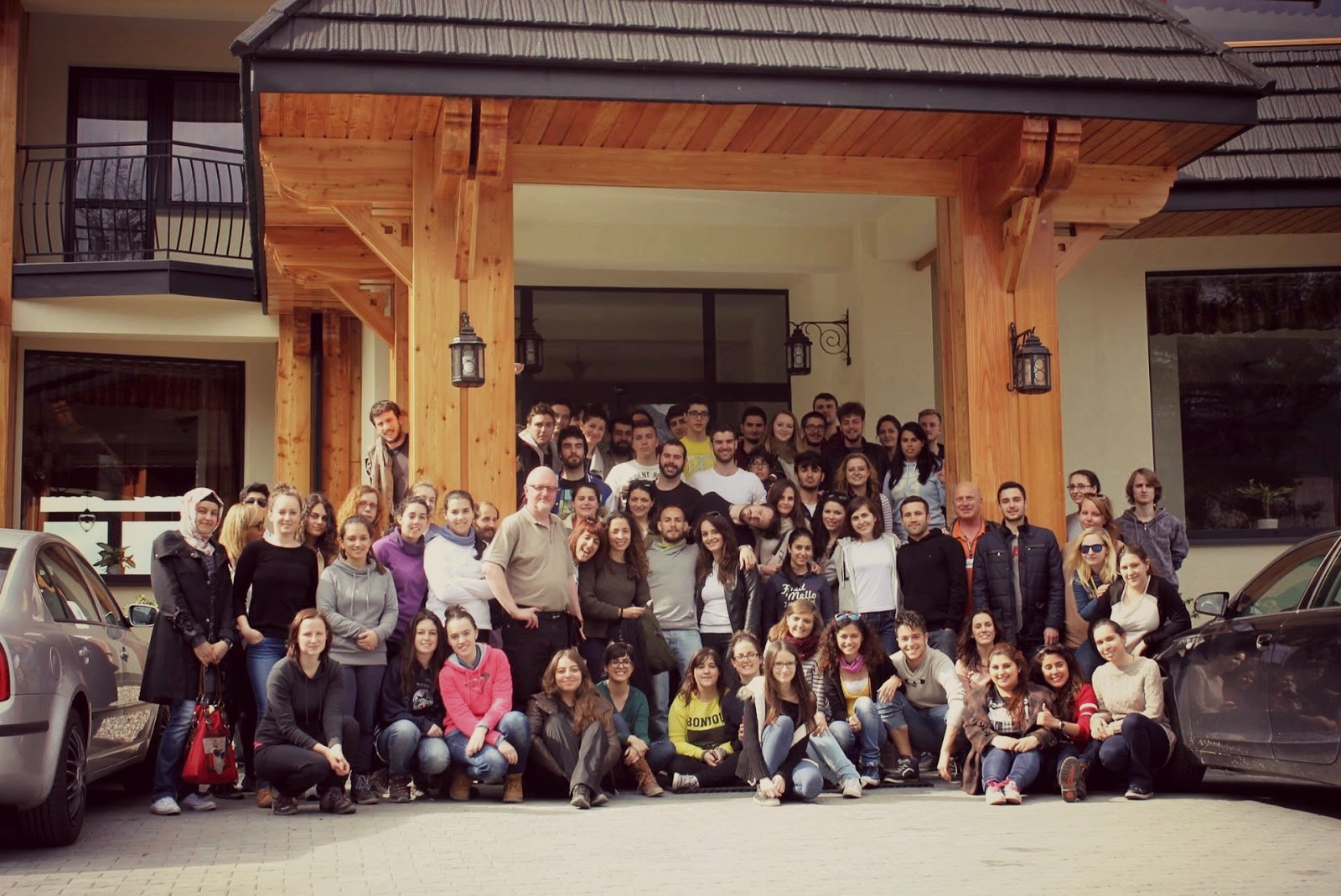 We all know it. Once you start scrolling throuhg gifs, you got caught in and one hour later you decide that you want to see more. (What am i doing with my life? Good question, don´t have the answer.) While I was scrolling through them, I came across some funny ones and I decided to make this stupid compilation.
Anyway, we all love parties (actually, I don´t like them that much) and we all know how it goes from start till the next morning. Can you relate?

It always starts so innocent:

When it comes to dancing!
What guys think they look like while dancing:

After a while you realize it is 5 in the morning:

Then you need to wait for the first morning bus or taxi and your body can not handle it anymore:

You finally got home.
And someone is trying to wake you up in the morning:

What to say here... We all know this "morningafter" party urge:

Get ready for school day buddies ;)

PS: Friendly advice: party hard, but never forget to put bottle of water next to your bed before the party ;) 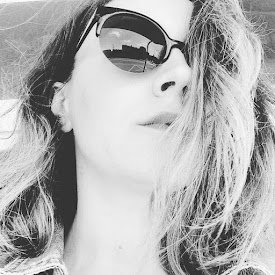